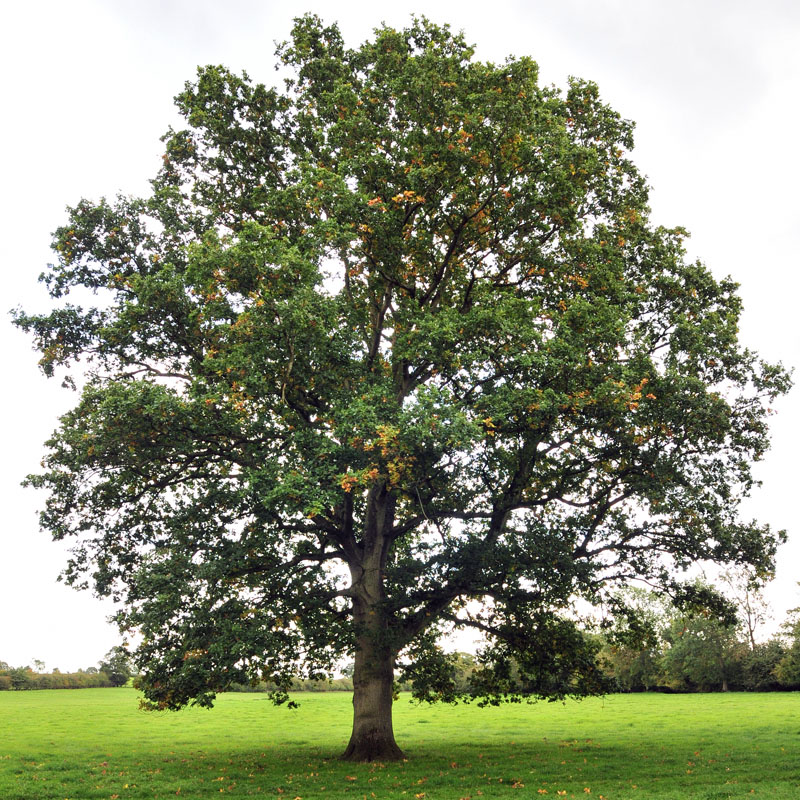 He's full of life, power and beauty, he has nothing brittle in him. His movements are majestic and full of merit, he causes a respect to himself by his reliable appearance. He's absolutely healthy, which is very important for him, since he can not stand weakness and disease, and looking at the blood he may swoon. He's very brave, but his courage originates not as much of his inner merits, as of his excessive pride. He does not want to be considered as a coward, and he reacts more harsh than needed. He's consistent and tough, he has no habit to step away of his previously made decision, and usually he reaches his goals. But his uncompromiseness has also a dark side: Oak can not be flexible, his irreconcilability causes troubles to him. He would get a great success if only he could be a diplomatist for a little. He's independent. He can't stand any limitations and his actions oftenly border on arbitrariness. Nevertheless, he respects others' opinion. He's an inconstant nature, a victim of a recurrent passions, and every time he's sure that "now it's forever". In marriage he may become staid gradually. Standing firmly on his feet, he proceeds with and develops current situations. He does not strive for changes and he displeasedly accepts changes caused by others' actions. He's conservative. Notwithstanding his ability for unselfish actions from time to time, he always remembers about his benefits and concentrates all his attention on his personal problems. The others' life is not interesting for him. He's swallowed up by concrete affairs, he thinks clearly, in business way, he's a man of action, not without intuition. He's one of those people who always, independent of circumstances, remain with their interests. He usually secures a fully comfortable being for his relatives. Traits of those who were born under the sign of Oak: decisiveness, accuracy in actions, practical mind, realism, observation, talent for organization.